Money Laundering Case: Satyendar Jain Will Go To Delhi High Court Against The Decision Of The District Court 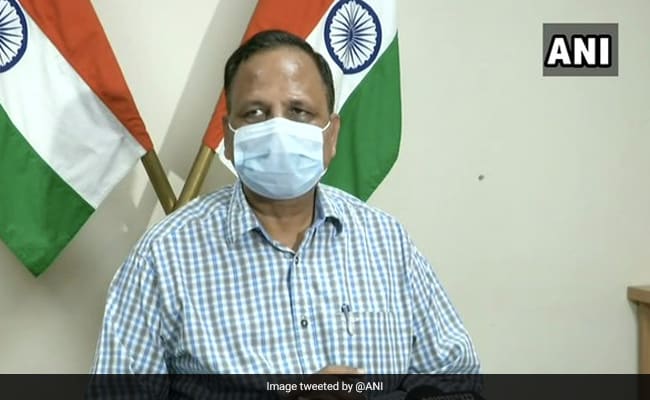 Satyendar Jain will move the Delhi High Court against the decision of the District Court in the money laundering case. Delhi’s Rouse Avenue Court changed the court in the bail case of Delhi government minister Satyendar Jain. The hearing on Satyendra’s bail plea was going on in Gitanjali Goyal’s court, but the ED appealed to another court to hear the judge alleging bias. The District Court, while accepting the ED’s plea, transferred the bail case to Vikas Dhul’s court instead of Gitanjali Goel. Delhi government minister Satyendar Jain is in custody/jail since May 30.

The ED had registered a case against Jain and other two persons on the basis of a Central Bureau of Investigation (CBI) FIR registered against the Aam Aadmi Party (AAP) leader in 2017 under the Prevention of Corruption Act. Jain is accused of laundering money through four companies affiliated to him.

◀ SC To Hear On October 10 In Delhi Cracker Ban Case
New Telecom Bill Likely To Be In Place In 6-10 Months, Says Ashwini Vaishnaw ▶