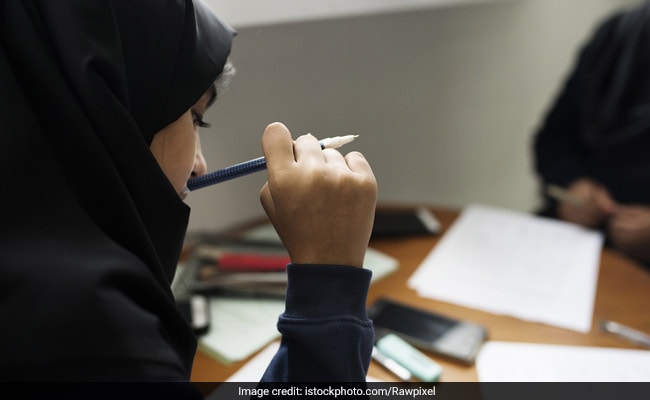 The girl has been handed over to her new adoptive mother on Tuesday as per the court order.

A US woman has adopted a nine-year-old girl living in an orphanage after the death of her parents in Guna, Madhya Pradesh. Officials gave this information on Tuesday. The officer said that while handing over the child to the adopted North Carolina (USA) woman, the officers bid her farewell. District Program Officer of Women and Child Development Department DS Jadoun said that since the death of her mother in 2019, this girl has been living in Maa Swaroop Ashram, an orphanage run by the District Red Cross Society. He said that the girl’s father has already died.

Jadoun said that the American woman had applied for adoption after which Guna’s family court issued an order in the matter. The girl was handed over to her new adoptive mother on Tuesday as per the order of the family court, he said. District Magistrate Frank Noble A wished the girl a bright future by giving her a gift hamper, new clothes and flowers.